Fibromyalgia…I feel that the waters are somewhat muddy when it comes to this chronic condition based on what I have heard or read some health care providers say. Through my own research and experience it is a very real condition that is treatable. It hurts my heart when patients who are suffering with the symptoms … Read more 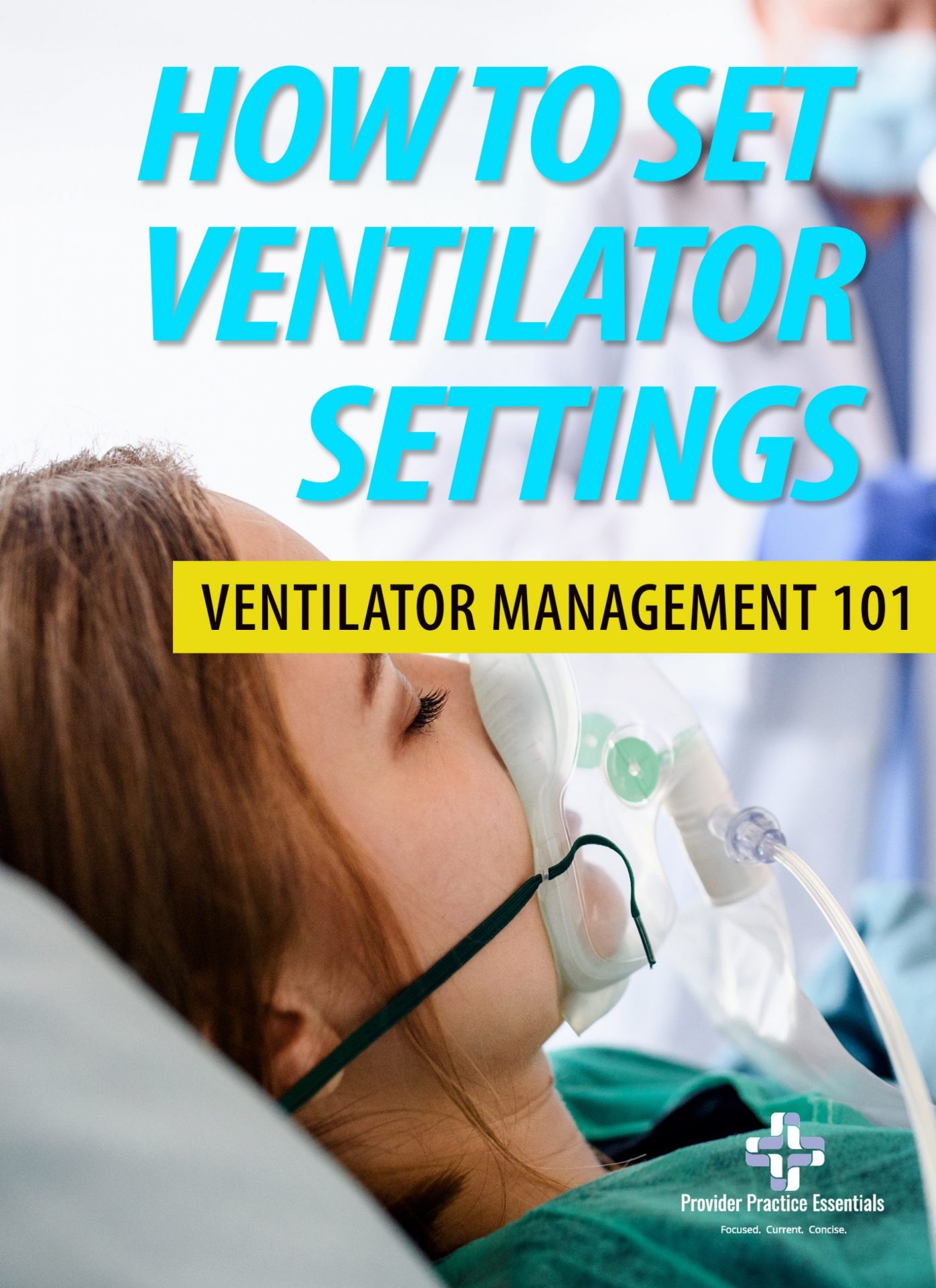 It’s important for providers of all levels to know how to set ventilator settings and other ventilator management basics. Scenerio: You are covering a very busy ER and your patient in respiratory failure you was just intubated.  The Registered Respiratory Therapist (RRT) consults you on what ventilator settings you want the patient to be placed … Read more

The purpose of this post is to explain the concept of sensitivity, specificity, predictive values, and likelihood ratios.

Screening tests (surveillance tests) are tools use to assess the likelihood that a patient may have a certain disease.  They are not definitive, but if positive, will heighten suspicion that would warrant use of a gold standard diagnostic test to rule in or rule out a certain diagnosis.  The goal of screening tests is to reduce the morbidity and mortality in a population group (Maxim, Niebo, & Utell, 2014). Examples of screening tests include routine EKGs, PSA, PAP smears, and mammograms.  For example, a male with an elevated PSA may have prostate cancer, BPH, or prostatitis. Positive results of screening tests need to be compared to the established gold standard test that is regarded as definitive.  In this case, a prostate biopsy is considered a definitive test, as it will reveal the etiology of the elevated PSA. Screening tests are less invasive and less costly, whereas the gold standard test may be more invasive, expensive, or too late (discovered during an autopsy).  Ideally, gold standard tests, such as coronary angiography, breast biopsy, or colposcopy should have 100% sensitivity and specificity. However, in reality, this may not be the case, as it may be the best test given the clinical picture at the time (Maxim, Niebo, & Utell, 2014).

Inclusion: Adult Exclusion: Children or for patients whom episode of syncope is thought to be secondary to another disease process Level A: History and PE consistent with heart failure help identify patients at high risk for an adverse outcome. Standard 12-lead ECG Level B: High risk of AE: Older age, structural heart disease, history of CAD Low risk of … Read more